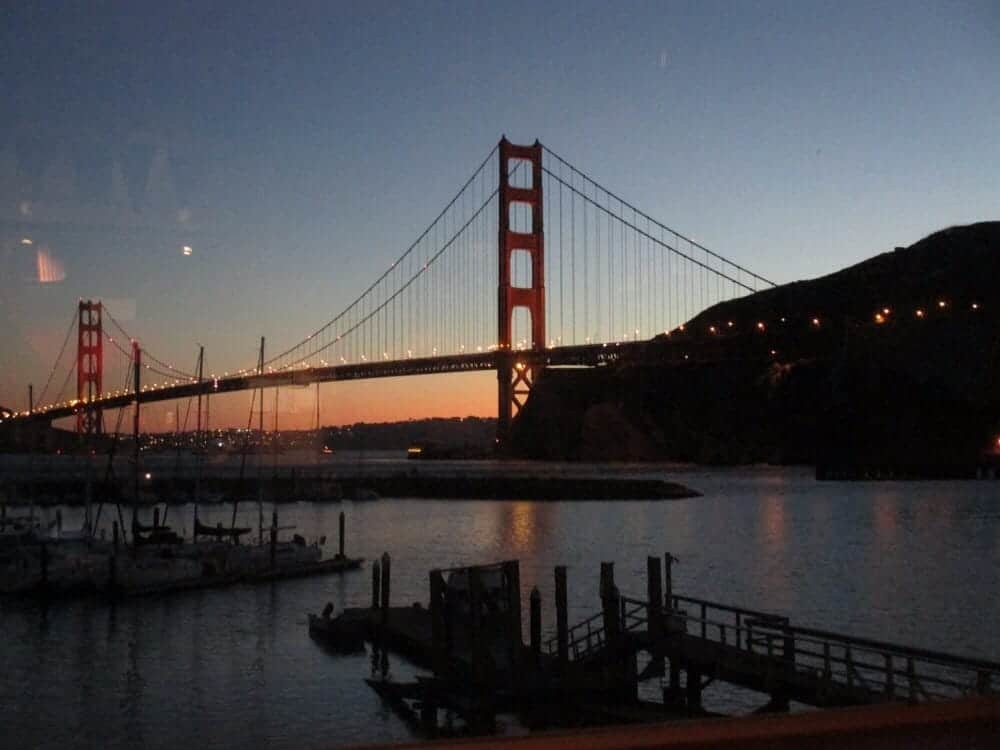 One of the many hidden treasures the Bay Area has to offer is Horseshoe Cove next to the North tower of the Golden Gate Bridge.  It has breathtaking views of the Golden Gate Bridge. It is a favorite destination among our yacht charter guests, whether they are heading out to Cavallo Point to stay in one of their luxurious suites or to go out dancing at the Travis Marina Bar, just upstairs from the Presidio Yacht Club.

I often reflect on our our last visit to Horseshoe Cove. I took the crew over for an evening of dancing and watching the sun set beyond the Golden Gate Bridge.

It was a beautiful day with a light breeze to soften the warmth of the sun. We set out from Pier 40, cruising by Treasure Island and admiring the view of the city as the crew relaxed on the deck, enjoying their time on the water. 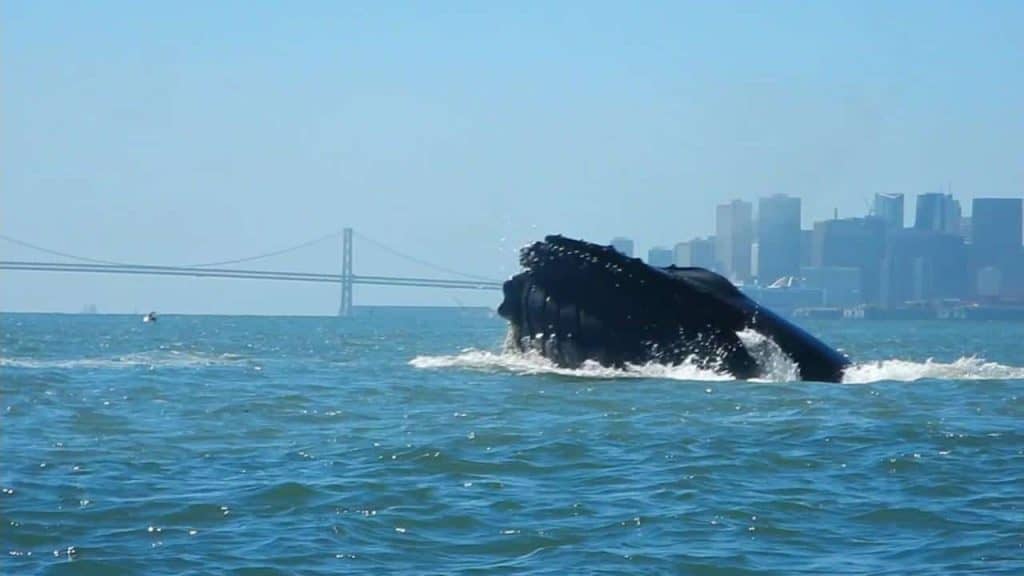 As we made our way out toward Angel Island, we heard a view gasps of excitement coming from the port side of Just Dreaming. I took a quick glance and spotted the most amazing thing: a humpback whale! Humpback whales have not been particularly common inside the Bay, but, over the past couple of years we’re seeing more and more of them coming in to feast on anchovies. And what a site!

We slowed for a bit to watch before continuing our journey out to Horseshoe Cove. 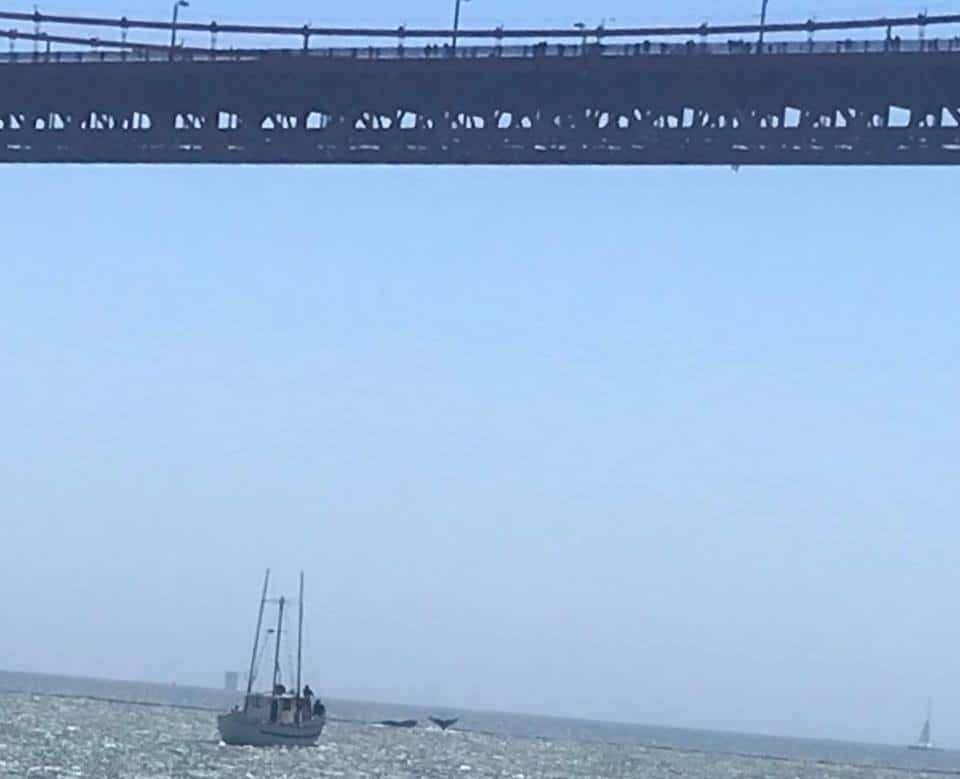 As we cruised out under the Golden Gate bridge, we spotted two swimming side by side gracefully through the water. We recognized them as Harry and Meghan, our own San Francisco royalty. After seeing them a couple of weekends in a row, always out under the bridge, our crew named them Harry and Meghan. We’ve seen them every weekend since. Each time, our yacht charter guests have been wowed and touched by their beauty as they watch them swimming together. 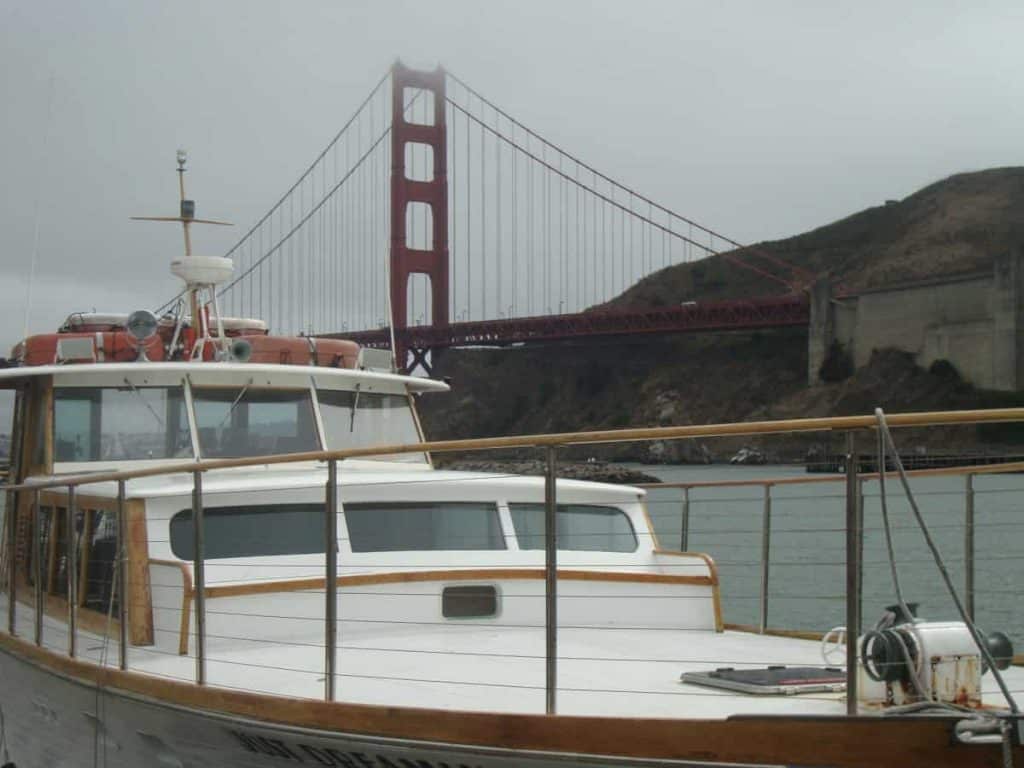 After spending some time watching them and enjoying the bridge up close, we turned back into the bay and headed toward the dock at the Presidio Yacht Club. After docking, we escorted our crew up to the Travis Marina Bar. It was early enough that we were about to get ourselves a table overlooking the water for the sunset, with plenty of tables for our guests and other revelers yet to arrive.

As the sun began to set, we ordered some delicious burgers and drinks and waited for the Jamie Clark Band, a local rock group, to come on.

When it was all over, we relaxed on the deck bundled up, admiring the San Francisco skyline as we meandered back to Pier 40. Everyone had a marvelous, relaxing, and fun time. It’s experiences like this that make our work so fun. We hope to see you on board Just Dreaming Yacht Charter soon, for dancing, whale watching, dining, and more 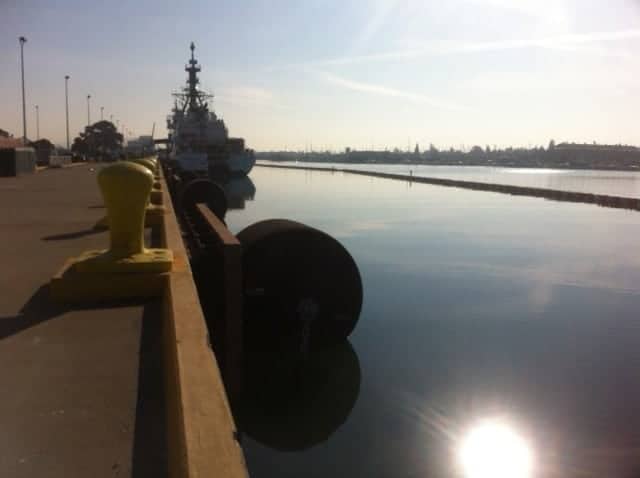 It isn’t every day that we get to tour Alameda Coast Guard Island for the tour. Last weekend, we had a yacht charter that included a party of twenty Coast Guard Veterans in town. We were lucky enough to join them. They met us at Pier 40 in San Francisco, giving us the opportunity to make our way across the Bay, taking the scenic route past Treasure Island prior to making our way past the cranes of the Port of Oakland. 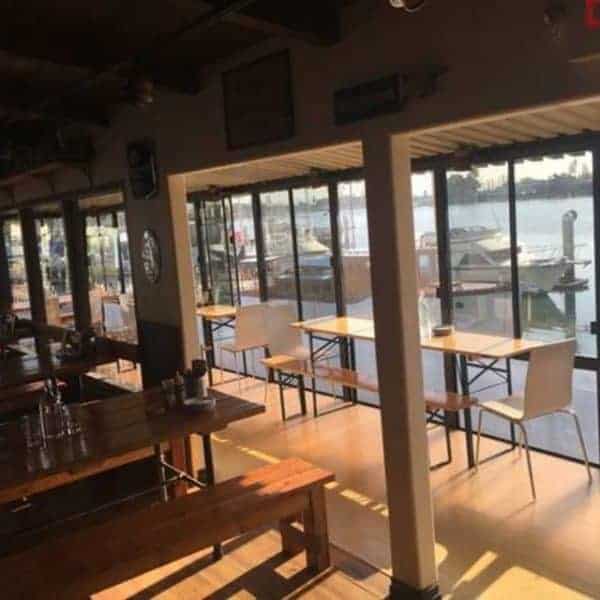 Since Coast Guard Island doesn’t offer galley services, we docked at Brotzeit for lunch, feasting on their Wurst Platter with their house made Bockwurst, Nurnberger, Bratwurst, Wurzige, and so much more. What a setting! If we hadn’t been on a mission to tour Coast Guard Island, we would have stayed on their sunny dock and enjoyed the view of the water. 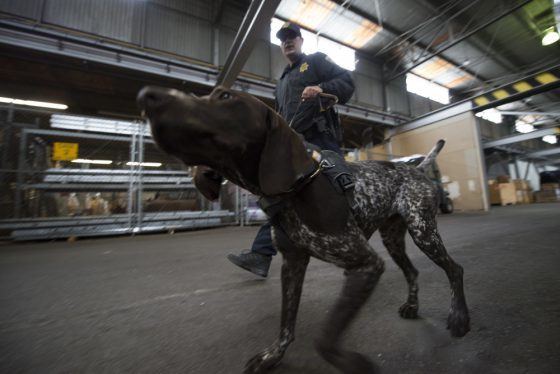 Since we could not dock at Alameda Coast Guard Island, we made our way by land for the tour. We started at Working Dogs, meeting a few service dogs as we walked past numerous memorials for the dogs who have given their lives for the country. From this spot on the water overlooking the Brooklyn Basin, we toured the north part of the island, taking a peek at Building 42, the original Supply Building. Then we headed to the Westernmost tip where we viewed remains of old rum runners seized during Prohibition just visible at the edge of the water. 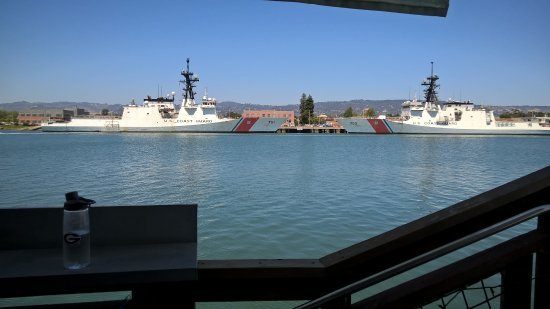 Our next stop included a view the Cutters docked at the piers. Such amazing vessels! For many in our party the visit to Emlen Tunnel was deeply touching. Emlen Tunnel is the base gym, named for Silver Lifesaving Medal recipient and first African-American to be inducted into the Pro Football Hall of Fame. The tour ended at Auxiliary Memorial, dedicated to the many volunteers from 1939 to today.

With their hearts filled with pride, our party of veterans climbed back on board Just Dreaming Yacht. With time on our side, we made our way around the bay, past Angel Island, Tiburon and Sausalito to watch the Sunset beneath the Golden Gate bridge. As we got back to Pier 40 we sent them off with a salute of thank you for their service.